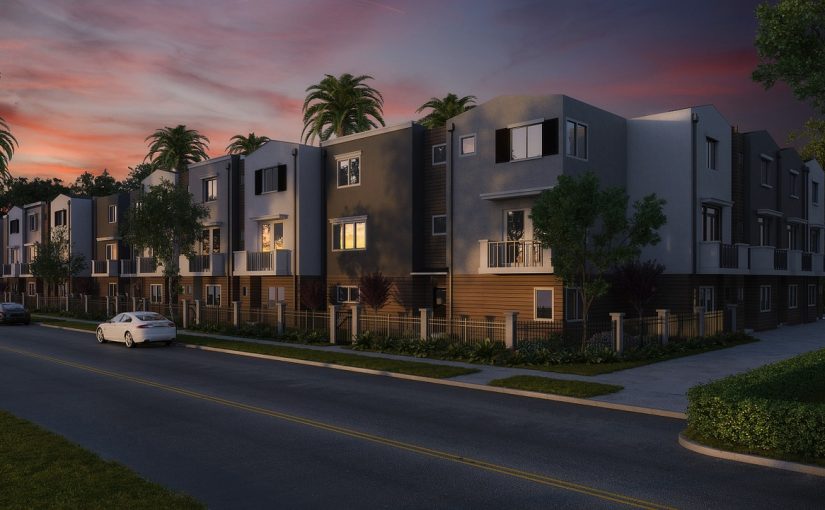 Home prices have been falling for 14 consecutive quarters in Singapore, but that’s small comfort to homeowners who may be facing higher mortgages. Due to interest rate hikes that are occurring in the United States, Singapore’s home buyers may face mortgage rates that exceed two percent per annum by the end of the year, and which may, in fact, rise in the coming quarter.

How high are mortgage rates in Singapore?

Private bank loans in Singapore have hovered at the 1.8 per cent per annum mark since about 2008/9. HDB Concessionary Loans remain more expensive, at 2.6 per cent per annum. This unusual situation was caused by the Global Financial Crisis in 2008/9, which introduced a spate of cheap home loans.

However, mortgage rates in Singapore have now been at historic lows for almost a decade. There are few ways the trend can move now, other than upward. This is also more likely given the new stimulus measures in the United States, and how their central bank (The American Federal Reserve) responds to such factors.

What does the United States have to do with all this?

In Singapore, most residential properties have interest rates pegged to the Singapore Interbank Offered Rate (SIBOR).

SIBOR denotes the median interest rate between a dozen major banks and is regulated by the Monetary Authority of Singapore (MAS). When you take a home loan, the mortgage repayment consists of the bank’s spread (the bank’s charges), plus the prevailing SIBOR rate.

A typical example would be:

This means the bank’s spread is 0.7 percent. If the current three-month SIBOR rate is 1.2 percent, it would make the interest rate is (0.7 + 1.2) = 1.9 percent. As SIBOR increases or decreases, your home loan interest will move in tandem.

However, SIBOR is not immune to external economic conditions. When the United States Federal Reserve (the Fed for short) changes its interest rate, Singapore banks are also eventually affected.

In 2008/9, for example, Singapore’s super low interest rates were caused by the Fed setting America’s interest rate to zero. At the time, this was done to support the American economy in the face of the financial crisis.

As of 2016 however, the American economy has gone through a (somewhat uneven) recovery. On the back of economic data such as normalising employment rates, the Fed intends four rate hikes in 2017. This will be gradual raises of 0.25 percent each time, but the impact is nonetheless significant: three-month SIBOR rates already stand at around 1.07 percent at present, more than twice the typical 0.4 percent rates we saw in 2008/9.

Exacerbating the situation are the various tax cuts, border taxes, and removal of corporate controls advocated by the Trump Presidency. The measures hinted at by current US President Donald Trump are likely to cause inflation to rise in the US, as they will stimulate the country’s economy. This could in turn prompt more aggressive rate hikes by the Fed, as one of the main tools used to control inflation is raising the interest rate.

But what can Singaporeans do about this?

There is, of course, nothing that we can do about the Fed’s decisions. However, banks and financial institutions will innovate to try and keep home ownership desirable, and we are fortunate to be a financial hub.

One example is the introduction of Fixed Deposit Interest Rate Home Loans (FHR loans), introduced by DBS and UOB. These home loans are not pegged to SIBOR, but are instead pegged to the banks’ own fixed deposit rates. This provides an alternative for homeowners who fear the prospect of a skyrocketing SIBOR rate.

Homeowners also have the option to reprice or refinance their loans, to keep costs low. However, this has to be done strategically, as refinancing does have attached costs (typically between $2,000 to $3,000). You can consult one of our mortgage specialists at KeyQuest Mortgage, on getting the best refinancing deal possible.

Landlords might want to consider a semi-fixed approach to their investment properties this year; this is when you constantly refinance between one fixed rate package to another. This helps to correctly price your unit’s rental rates, and you will not find your property a liability should the rate jump much higher than the rental income.

Singaporean home owners who are purchasing their first property should look beyond the teaser rates. Loan packages are often low for the first three years, but the bank’s spread will rise significantly on the fourth year and beyond. In an environment of rising interest rates, it makes sense to look in the long term (beyond the three-year teaser rates), and favour a cheaper rate in the years to come.

All images courtesy of Pixabay.com. Images are royalty free under the Creative Commons license, and may be freely distributed and used.

So you’ve decided to get your home loan from a bank and now you’re shopping around for the best  home loan...

(Bloomberg) — Singapore may be considering another round of measures to cool residential prices, according...

Why did the Swap Offer Rate Fall below Zero for the First Time in almost Nine Years?

Singapore’s one-month swap offer rate has fallen below zero for the first time since August 2011. This comes...